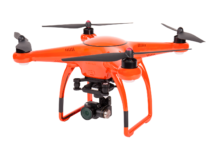 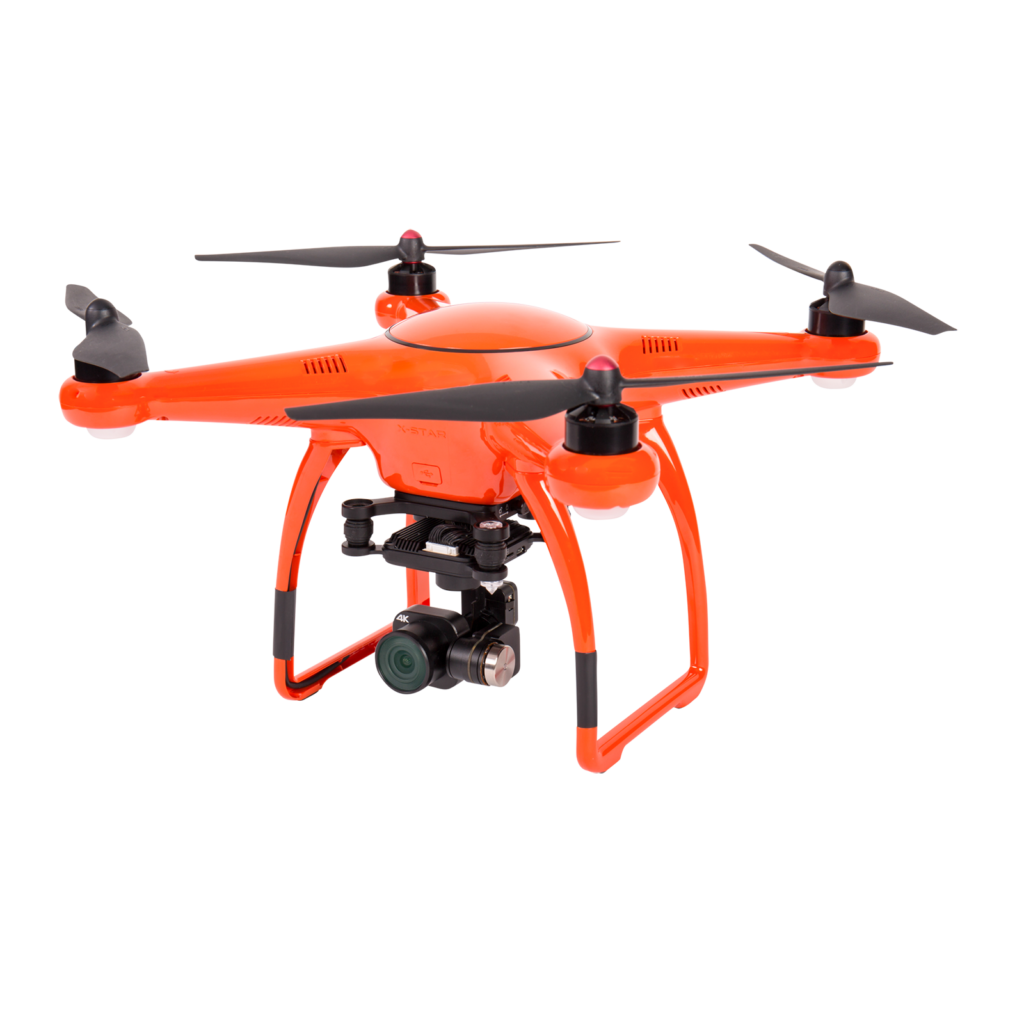 For quite some time now, people have been talking about drones – we find them in commercials, on billboards, in the media and on store shelves. When we’re staring at them sitting on the store shelf, a part of us wants to buy it, but you should never buy something like this without first doing your research. If you’re looking for a good drone, then the Autel X-Star Premium might just be a good option for you.

If you plan on using the Autel X-Star Premium in order to take pictures, then you’re in for a real treat. The X-Star camera is capable of taking 12MP still photos in RAW and JPEG. It has a variety of different photo modes that you can use. The photo modes include Burst, Single Shot, Bracketed Frames, AEB and Time-Lapse

Video Capture is another exciting feature that you can look forward to with this drone. Here’s the good news – it can capture 4K video at 30 FPS.  2.7K at 60FPS, 1080p at 120PS and if you want super slow motion, you can do 720p at 240FPS.  You can record the video in full quality to a microSD card in the camera. In addition to this, you can have a live HD feed transmitted to the ground straight to your mobile device.

The camera has been mounted through a 3-axis gimbal. This way, you have the stabilization you need in order to take good pictures. You can detach the gimbal so that you can store it apart from the aircraft.

If you’re looking for a wide angle lens, then you’ve found it right here with the Autel X. The lens features a nice FOV of 108 degrees with the camera when you have it at its widest angle mode. With this mode, you will be able to take in a large part of the scene that is in front of the lens, without delving into the fisheye territory.

With the StarLink mobile app, you will be able to gain additional functionality and access a live 720 HD image from the camera. With the app, the user can adjust the camera settings, access advanced flight control settings, monitor in-flight telemetry data and use the Smart Pre-flight Check. There’s a mobile device holder that attached to the transmitter that is included with this drone.

Included with the X-Star Premium, you have a pre-bound transmitter. Along with sticks for basic movement controls and throttle, there’s function controls that are provided in order to activate assisted flight modes or snap a nice picture with the camera. An integrated LCD screen will give you vital flight data.

With the use of the Starpoint Positioning System, the drone will stay accurately positioned at low altitudes.

This is responsible for keeping the quadcopter on the right course, even if it’s affected by the wind.

There’s various flight control modes that you can use. You have Orbit, Follow, GoHome and WayPoints.

This drone is GPS enabled – it works with both GLONASS and GPS for exact position when it is being used outside.

If you have never flown a drown before, you’re in luck, because there’s a beginner mode. With the beginner mode, strict bounds on the aircraft performance will be set. This option will help you avoid those common beginner mistakes.

With all of that in mind, what do you think of the Autel X-Star Premium? If you’re looking for something that can take good videos and pictures, this one right here might just be a viable option.