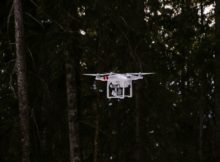 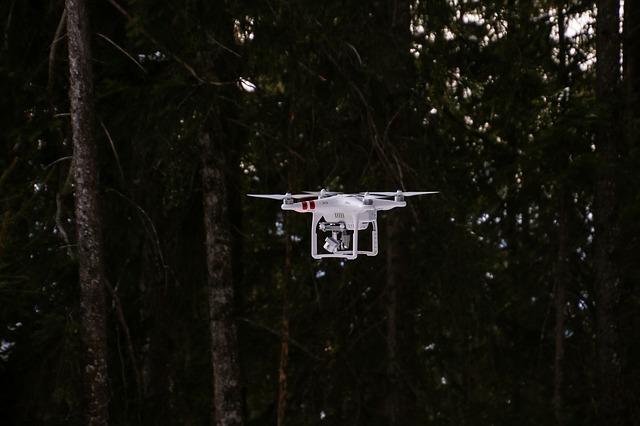 Now, drones are starting to pop up everywhere – not only are they for gadget lovers, but they’re also great for professionals. Drones are exciting, sleek, and packed full of different technological advantages. The DJI Phantom 3 (professional) is a drone that is really standing out from the crowd. It has an ability to bring fun and a sense of seriousness. DJI is a name that has popped up numerous times as they have a variety of different drones currently on the market.

With this drone, apart from being able to fly high up into the blue sky, you will have the capabilities of recording as you are in the air. This is perfect if you are a professional photographer. With the DJI Phantom 3, you will be able to take some amazing pictures – pictures that would normally be difficult to take in normal circumstances.

This drone has a 1080p video Camera in high definition – some drones come with a 4k camera, but 1080p is more than sufficient for those of you that are amateur flyers. Most current in-house technology is only capable of supporting up to 1080p as well, so in all actuality, you’re not losing out on the quality.

There’s firmware updates that you will receive from time to time. This way, the camera quality is going to continue improving as time passes. It has climbed to 2.7k recoding, with the potential of later growth.

This drone makes it easy to store your video captures. You can store the captures on an SD card inside of the drone. You can take the SD card out and plug it into your computer in order to get the images and video. This means that you can edit your shots as well. Most retailers supply an SD card, while others don’t.

As far as the battery life of the DJI Phantom 3 runs, you’ll have around 20 minutes of play time – most drones only give 15 minutes. If 20 minutes isn’t enough for you, you could always pick up a couple of batteries and swap them out so that you can have longer. Even one extra battery could equal 40 minutes of play time.

If you’re flying outside, just turn on the “Turn Home” feature. The drone can use GPS, so if the signal drops, it will return where it took off from. This way, you will be able to fly without worrying about losing the drone. This feature doesn’t work inside, and we’re not sure why you’d want to use it inside, but it does great outside.  Mind you, the feature doesn’t do much when the GPS signal is strong – it only works when the signal is weak.

When it comes to flying and taking pictures with the DJI Phantom 3 (professional), it can take some time to get used to. However, once you have mastered it, you’re going to have a lot of fun.