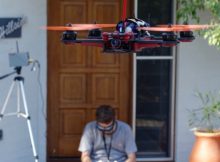 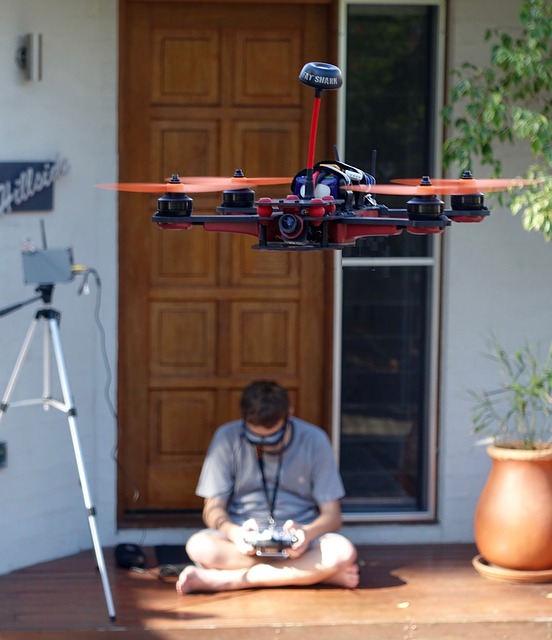 At their simplest, drones are defined as unmanned aircraft, which are used for a variety of purposes by the military, police, firefighters, civilian sectors and hobbyists. While some very advanced drones are capable of having their missions programed into them, the vast majority are still reliant on human pilots, who control the drone from a remote location. Hobby drones rarely get farther than 400 feet from their pilot, while military pilots can control their drones from thousands of miles away.

Pilots have a controller which communicate with the drone via radio waves. These controllers are vital for the launching, landing, and navigation of drones. The type of controller is varied. It can be a device that looks similar to a game-pad, but since Wi-Fi is a type of radio wave, even smartphones and tablets can be used to control drones.

Even though they do require pilots, many drones have built in features that allow them a level of autonomy, with the ability to do such things as fly, hover, and navigate their way home without the input of a pilot. They manage to be able to keep themselves aloft and navigating without continuous human input due to such technologies as gyroscopes, which allow the drone to collect sensory data from its environment.

The altimeters that most drones are equipped with tell the drone what height it is sitting at. If the pilot commands it to hover, it can therefore read its position relative to the earth and stay there.

Many drones are also equipped with a GPS chip that relays its real time position to its pilot, but also is able to track its starting location and return “home” unassisted, should the radio connection between pilot and drone be cut off for any reason.

The design of the drone is also important to the function of the drone. Fixed-wing drones, the ones that look like miniature air planes, can glide for some time without power, unlike multirotor aircraft. They can also carry heavier loads, and fly farther distances. They are power-efficient, and so are more suited for long-distance mission. These drones work on the same principles of aerodynamics as full-scale planes.

Multirotor aircraft, on the other hand, have multiple rotors that provide liftoff and hovering capabilities. They are more manoeuvrable than their fixed-wing counterparts, and since they have multiple rotors keeping them aloft they are more steady if one rotor is damaged or loses powers. Multirotor drones, especially quadcopters, are extremely popular for photography and video filming. These rotor-based drones lift off and land on the principles that are used in helicopter designs.

Some drones are equipped with cameras to provide a FPV (first person view) for the pilot. This means that the image from the drone’s camera is live streamed to a viewing device near the pilot. This allows the pilot to have a better view of what obstacles the drone is facing. In some situations, it allows the pilot to fly their drone when it it far out of their sight, although in hobbyist drone pilots this is strongly recommended against.