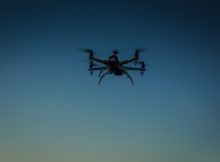 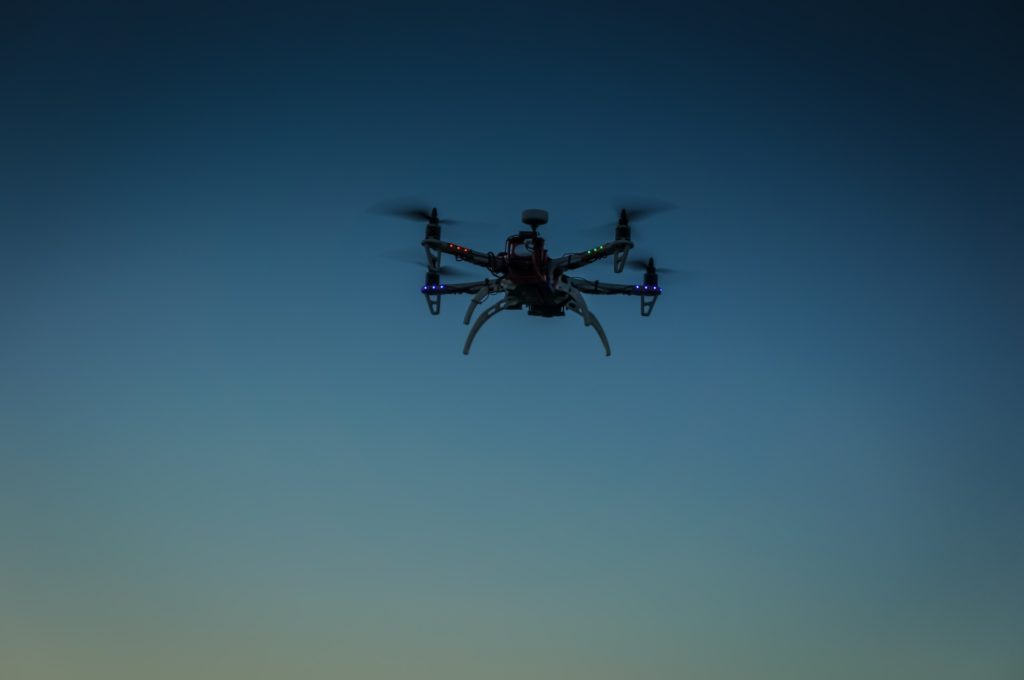 Drones are often tied to the military in the minds of today’s public, but the civilian uses of such equipment are steadily growing. A civilian drone is defined as a unmanned, flying, small aircraft that can be controlled via a radio control or by programming, and capable of completing a flight without a present human element. They do, however, still have pilots as typically civilian drones require the real time control and adjustments made by human controllers. They are limited by a weight payload, and the most common use is in video feed.

Civilian uses of drones are far reaching. It is important to define “civilian,” however. In the most basic terms, a civilian is not a member of an armed force, and is not taking part in armed combat. However, as far as civilian drone projects are concerned, even police surveillance and firefighter uses of drones are not considered to be civilian, though these are important non-military uses for drones in the present day.

Right now, commercial use of drones is heavily restricted, but as drones gain popularity for a variety of civilian projects, there is sure to be a change in policy concerning the use of civilian drones. As such, the fact is that there will be a large demand for skilled pilots for these civilian drones in the near future. Since piloting is not something that can be learned overnight, now is the time to start perfecting your skills.

While civilian drone use is sure to increase exponentially in the coming decades, they are already being used for a variety of projects. To give an idea of where the growth will occur, I will outline some of the current uses for civilian drones.

Hurricane tracking. Weather forecasters are increasingly using drones to fly into tropical storms and budding hurricanes in order to provide more accurate and detailed reports of the dangers associated with these weather patterns. Since there is no danger to human life in sending drones, they can linger longer and gather more data than manned missions could.

3D mapping. This has a lot of possible uses. It was used extensively during the Haitian relief efforts following the destruction of Hurricane Sandy, and it is a valuable tool for farmers with large tracts of land, mining companies surveying possible locations for operations, archeologists mapping ancient sites, and even in some large scale festivals in order to monitor and control crowd size.

Patrolling and protecting wildlife. Drones have the ability to map the populations of certain animals over large areas that would otherwise be inaccessible to humans. This form of surveillance is also non-invasive in the animals’ territories and since there is minimal contact it does not stress them out as much. Drones are also useful for charting rates of deforestation and habitat change, as well as offering surveillance against poachers and other illegal activity.

These are just a few of the ways that civilian drones are currently in use. Companies worldwide are understanding the coming to understand the applications of civilian drone use, and it is certain that we will see an increase in demand for civilian drone pilots.